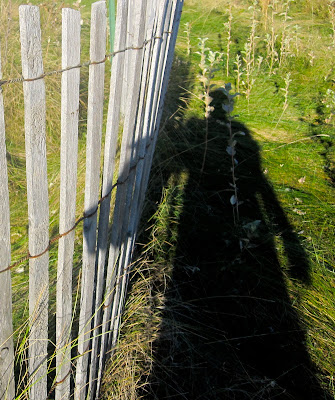 This is an amazing post Karen! It is really interesting how we can find ways to overcome (over-compensate?)for disabilities (real OR perceived) we may have as children and then carry them into adulthood until we are able to see the truth of the situation. Unfortunately, we may hold onto the old patterns past the time when they no longer serve us =-(

Thank you for sharing your resources also!

I photograph myself and others shadows quite a bit...sometimes the shadow falls on the place I want to remember, sometimes it is elongated. i see the shadow in this case as our imprint on the land...not a negative but as the trace of our being there. The shadow side of feelings is what makes feelings so vibrant, as the shadow side of an image does. Without dark, no light-without light, no darkness. I was recently at a friends house in Utah and photographed my shadow on some of the drawings she owns (mine). But I do love the exercise you proposed here, and will give it a go in my writing/drawing work. I always think of that evocative radio show...'Who knows what darkness hides...the shadow knows!"

Thanks for the interesting feedback! Warmly, Karen

Wonderful post! I am truly enjoying all of your posts...thank you for sharing your knowledge and experiences. Very inspiring!

I am definitely going to try the shadow art therapy experiential that you mentioned (first with myself, and then perhaps with a few of my clients).

Where did that quote come from??

Your blog is so good i really inspire to see your blog thanks for share. Shadow Work and 6 Ways This is Happening Without you even Knowing 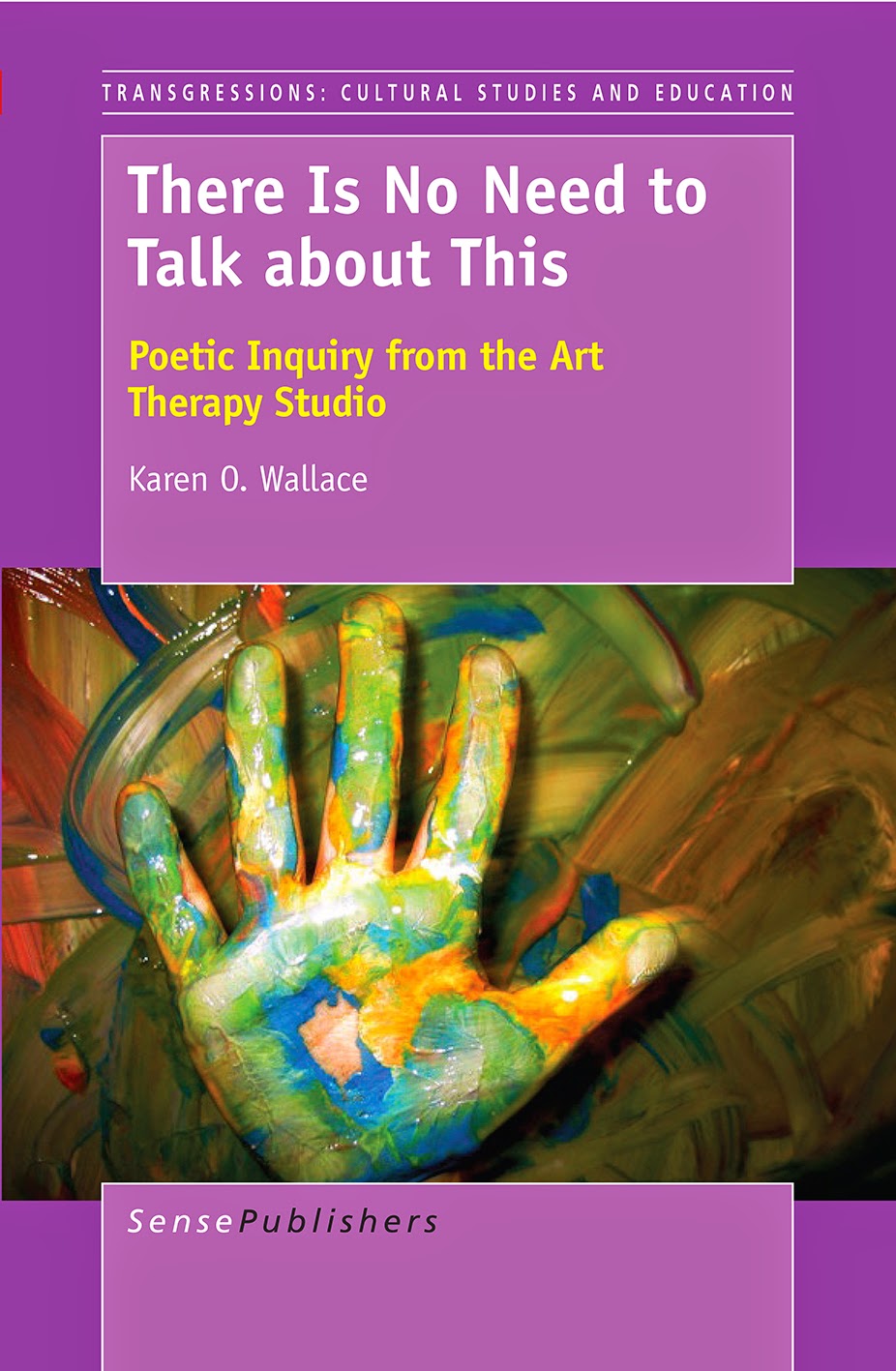 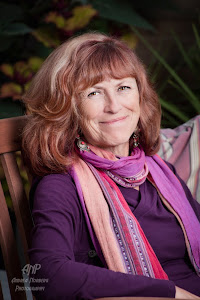 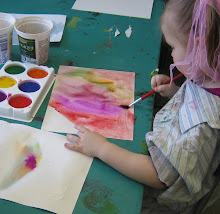